The Five W's of Planned Giving 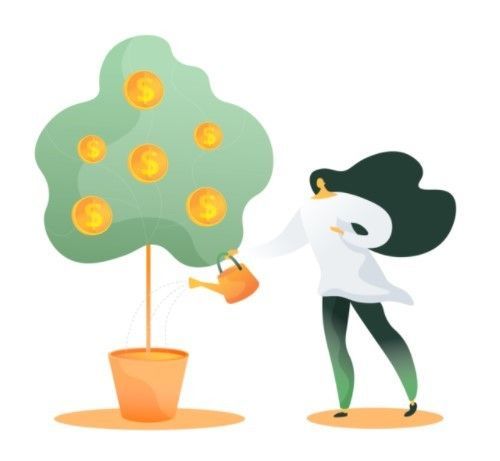 Who should you ask? The first group of donors you should ask to make a planned gift are your recurring donors. In a study published by Giving USA in 2019, more than 50% of donors who supported the organization in their estate plans had been donating to that organization for longer than 20 years.

What should you ask? Ask to leave a legacy or to honor a loved one, friend or family, but don’t ask to leave a bequest or a charitable annuity. Words like bequest and annuity are jargon that an average donor may not know. However, the words honor and legacy invoke emotions in a donor that can help motivate the donor to include your organization in their will.

Where should you ask? Wherever appropriate. Let donors know that estate gifts are welcomed whenever you provide ways to support the organization. These asks should be included in annual reports, on websites, and within pamphlets.

Why should you ask? According to Giving USA Foundation, 70% of donors who made a planned gift were asked to make a planned gift. Not everyone knows that there is a way to support a cause with great meaning after they have moved on from this life.

How should you ask? To learn how to ask for a gift and more on the 5-Ws, join Paul Strawhecker in a special presentation for AFP Nebraska titled “Know Your Role in the Planned Giving Ask” Register here!