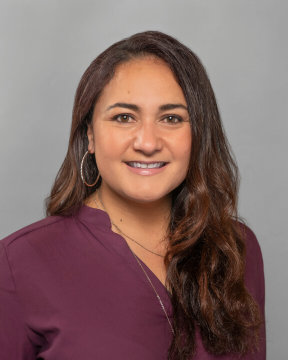 Kanani, a Hawaii native and United States Air Force veteran, recently relocated to Omaha with her family from serving the Air Force in Okinawa, Japan for the last 4 years. Kanani recently served as an Operations Superintendent for a geographically separated unit of the 55th Wing at Offutt Air Force Base, Nebraska.  While living overseas, Kanani served the community as President of the Okinawa Diplomats Youth Futbol Club where she not only provided a safe environment for youth development in team sports, she also gave back to local Okinawans through community outreach programs. She graduated from the University of Oklahoma with a Masters in International Relations in 2015 and recently completed multiple certifications for nonprofit organization and leadership. Kanani is proud to have served her country on a large scale and looks forward to serving her community here in Omaha!