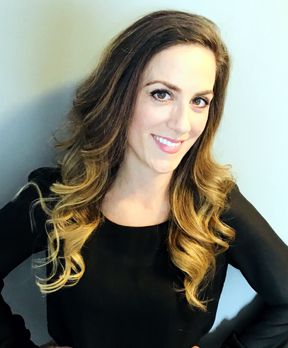 Haley grew up in Lincoln, Nebraska, receiving her Bachelor’s in History from the University of Nebraska-Lincoln in 2008. In 2012 she received her Master’s in Interdisciplinary Studies, through the American Studies Program, at the University of Arizona. With more than five years of experience, she began her career in grant writing at an immigrant and human rights-based non-profit organization in Tucson, Arizona. Haley later moved to Phoenix to write grants for a Native-owned construction company with offices in Chandler, Arizona and Anchorage, Alaska. In this position, Haley worked with Alaska Native communities, successfully securing over $3,000,000 in federal and state funding for major community transportation and hazard mitigation projects. After moving to Colorado, she wrote federal, corporate and local grants for a community mental health non-profit in Wheat Ridge, Colorado. Haley continues to share her expertise and grow her grant writing capacities, developing proposals and managing grants for initiatives in the Omaha-Council Bluffs area that positively impact the community. Haley has also been a Board Member of the Grant Professionals Association-Nebraska Chapter since 2016.