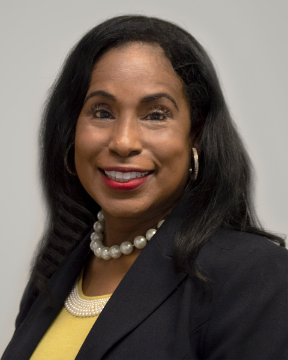 Dr. Viv Ewing is a sought-after and well-known community leader, author, business executive, and motivational public speaker for corporate, not-for-profits, universities, and community organizations. Her career includes leadership in major companies including: Vice President of Administrative Services at PromiseShip which is an organization that provides foster care, adoption, and case management for at risk children and families; Executive Director of the Alzheimer’s Association of Nebraska where she changed history in Nebraska by leading efforts to pass the first ever Alzheimer’s State Plan in the Nebraska.

Expertise
Dr. Ewing provides business consulting on executive leadership, fundraising strategy, strategic planning, organizational design, marketing & communication, change management, and work life balance. She has been a member of over 30 boards and committees including: the UNMC Board of Councilors, UNO Alumni Board, American Red Cross Board of Directors, President of the Literacy Center Board, and President of the Hope Center for Kids Guild.

Education
Dr. Ewing is an Omaha Native with a bachelor’s in public administration, a Masters in Urban Studies and a Ph. D. in Community and Human Resources. Dr. Ewing earned her Ph.D. from the University of Nebraska at Lincoln in three years.

Awards
Dr. Ewing has received over 30 community awards and honors including the Eleanor Roosevelt Lifetime Achievement Award, Woman of the Year Award, Women on a Mission Community Contributor Award, University of Nebraska at Omaha College of Public Affairs & Excellence in Public Service Award, University of Nebraska at Omaha Alumni Association Citation for Career Achievement and Community Service Family of the Year Award from Heartland Family Service.

Author
Her motivational book Yes, You Can Have Your Cake and Eat It Too is available through major book outlets and retailers.

Personal
Dr. Ewing is an associate minister at Salem Baptist Church in Omaha, NE. Viv has been married for over 35 years to John W. Ewing, Jr., Douglas County Treasurer. They have two adult children, a puppy, and grand dog.